Faith + Hope + Love is the eighteenth album in the live praise and worship series of Christian Contemporary music by Hillsong Church. It was recorded live at the Sydney Entertainment Centre on March 29, 2009 by the Hillsong Live team with a crowd of over 12,000 worshippers.

“Beyond the sound, the rhythm, the art… beyond the strings, the keys, the melodies… beyond the stage, the set, the lights… are the PEOPLE. Ordinary men, women & children, from all walks of life, in all sorts of circumstances and each one with a unique story to tell. This is the Church… and this is Hillsong’s 18th Live praise and worship album ‘faith+hope+love’. EveryONE together playing their part and lending their voice to the collective story, OUR story. The prayer is that ‘Faith+Hope+Love’ will breathe the light, love and freedom of Christ into your life, and continue to give expression to what God is doing in and through PEOPLE all over the Earth.”[cite this quote]

The songs “You Hold Me Now” and “No Reason to Hide” are also featured on the latest Hillsong United album Across the Earth: Tear Down the Walls, released May 2009.

This is the first Hillsong Live album that does not feature worship leader Marty Sampson since “Touching Heaven Changing Earth” in 1998.

The majority of the songs were written by Reuben Morgan, Joel Houston, Matt Crocker, and Marty Sampson. 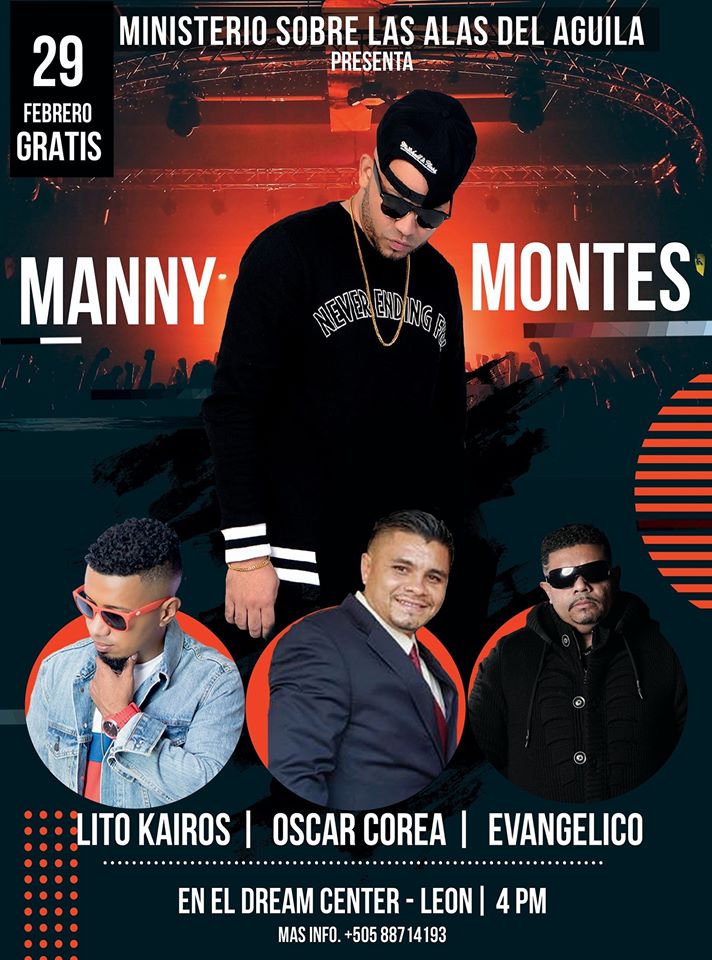