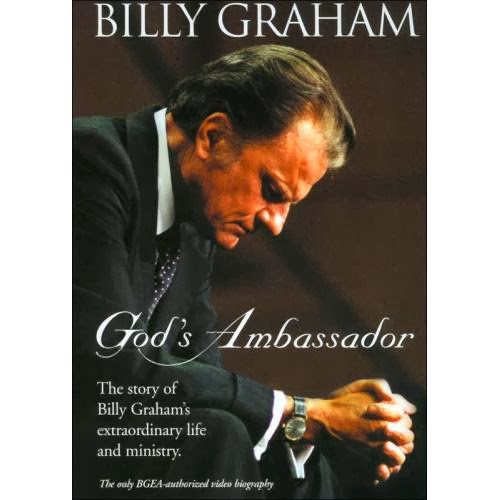 The modern world has never known a more revered or influential spiritual leader than Billy Graham. He’s been called the World’s Preacher because, for the past 60 years, he has preached the Gospel to more people in live audiences than anyone else in history-over 210 million people in more than 185 countries and territories. Hundreds of millions more have been reached through his television, video, film and webcast ministries.

He has been a confidant and counselor to every U.S. president in the past 40 years as well to kings, prime ministers and leaders throughout the world. His face and distinctive voice are recognized around the globe, and he is regularly listed as on of the “Ten Most Admired Men in the World.”

Although he has graced the covers of magazines the world over, he has always preferred the spotlight focus on the Master he so faithfully serves…Jesus Christ. For the first time, the organization he founded, the Billy Graham Evangelistic Association, has opened its storied archives to allow a film crew to document his extraordinary life. Gaither Film Productions is honored to present Billy Graham: God’s Ambassador, the life story of this remarkable man and his ministry. 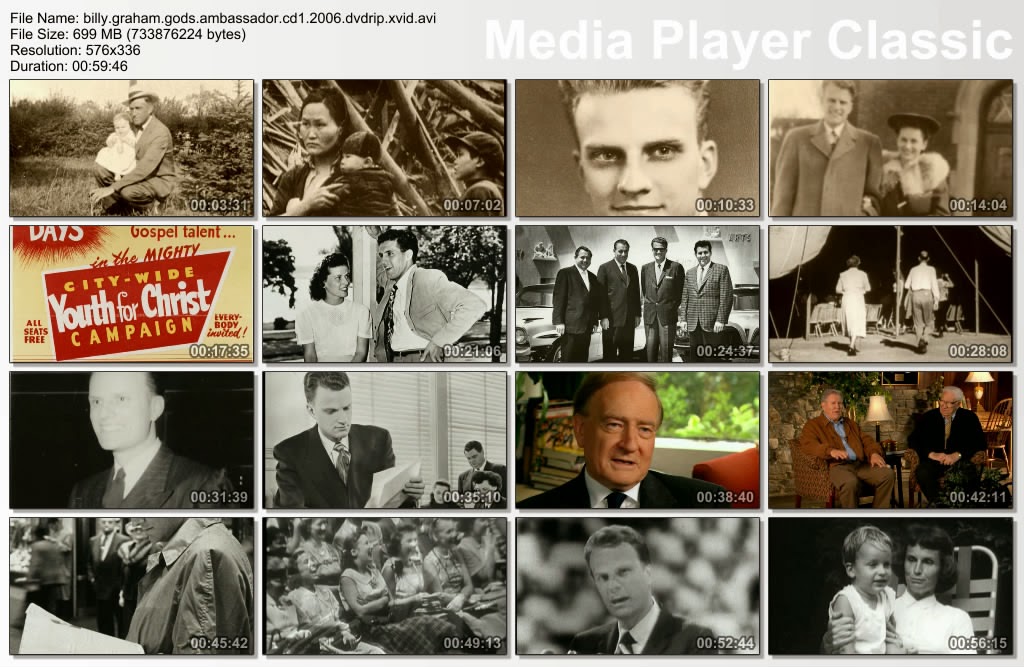 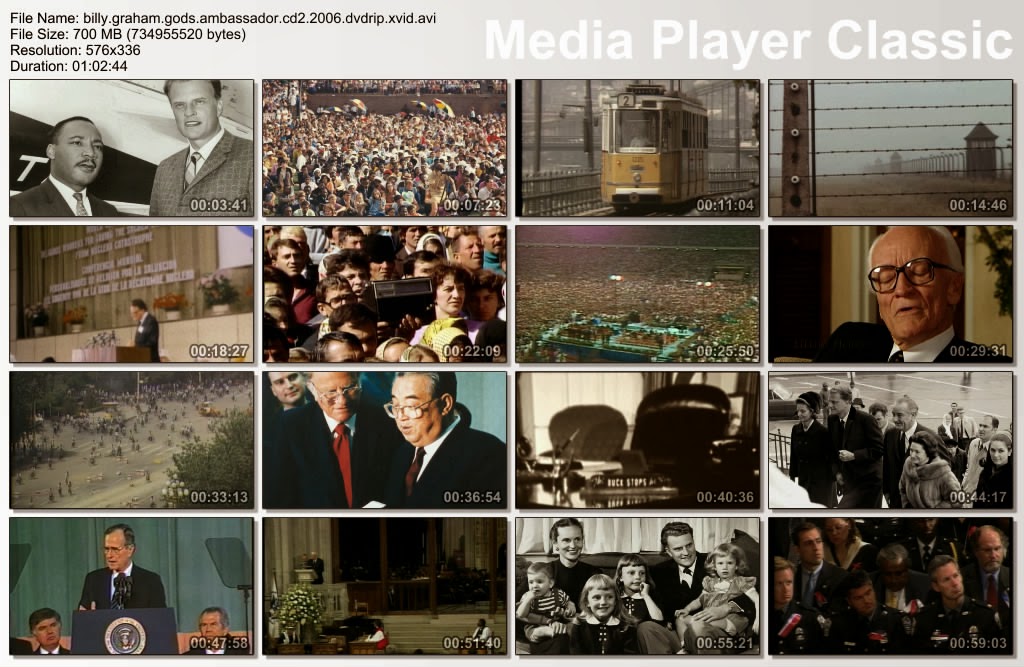