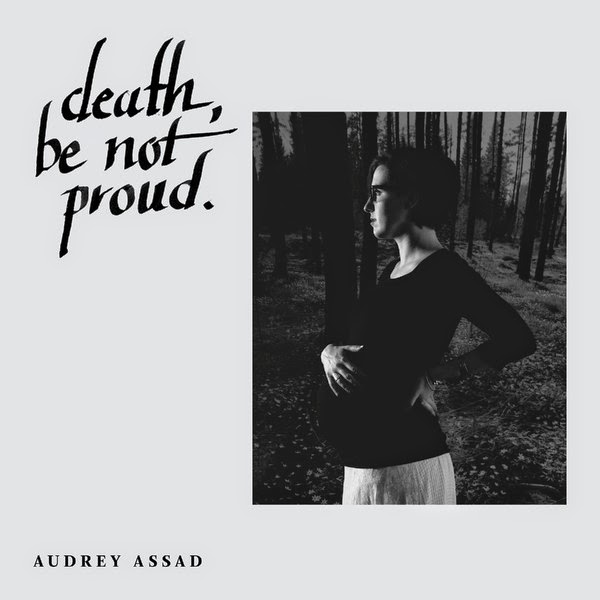 Singer/songwriter Audrey Assad, a New York native, began her musical journey after relocating to Florida at the age of 18. It was there that the deeply spiritual Assad decided to focus all of her energies on her faith. A flurry of local shows and worship events followed, resulting in a move to Nashville and a five-song EP called Fireflies that drew the attention of CCM label Sparrow Records. Assad continued to hone her craft, writing songs for other performers and touring with Dove Award-winning artist Chris Tomlin. Her full-length debut for Sparrow, The House You’re Building, arrived on July 13, 2010. It did well commercially and critically, paving the way for 2012’s Heart, which primarily featured writing work from Assad but also included contributions from Matt Maher, Christopher Stevens, Derek Webb, and Sandra McCracken. An independent album, Fortunate Fall, appeared in August 2013.
Genres: Christian & Gospel, Music, Alternative
Released: May 20, 2014